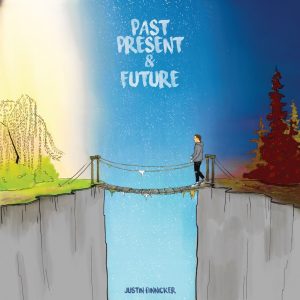 Christian Hip Hop Artist Justin Binnicker just  released his debut album “Past Present And Future” produced by Issac Mather.  Justin Binnicker’s first single “Vulnerable” which was featured heavy on the CHH Now Playlist is available to watch down below.  This is Justin’s first attempted as in artist but with the sounds of “Vulnerable” this album is a great debut from an artist who just started music seriously a few months ago.